Putting the “New” in New Media 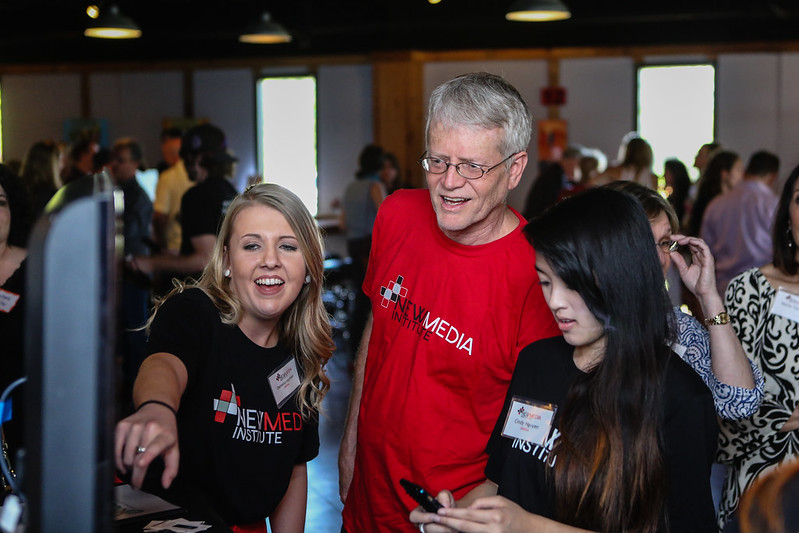 Over the last several years, residential development guru, Emuel Aldridge, has spent many hours mastering the art of iOS app development for NMIX 4310/6310: Rich Media Production. While “rich media” has evolved quite a bit over the years, Apple’s most recent Swift iteration drastically changed the game for iOS app development.

Last year at WWDC, Apple introduced the dev world to SwiftUI , a radically different, yet, powerful way to build apps for all Apple devices. While this new UI toolkit disrupted Emuel’s mastered ways, he knew this new path was the way to make it work better. The day SwiftUI released last October, Emuel held true to the NMI slogan as he joined forces with his students, updating to the Beta and diving head first into SwiftUI.

Taking an early jump on this new iOS adventure is NMI to its core — making students more technowledgeable and less hesitant to take on new challenges. This brave journey has continued into the new year with plenty of discovery, experimentation, and Emuel’s new catchphrase: “I don’t know, but let’s figure it out!”