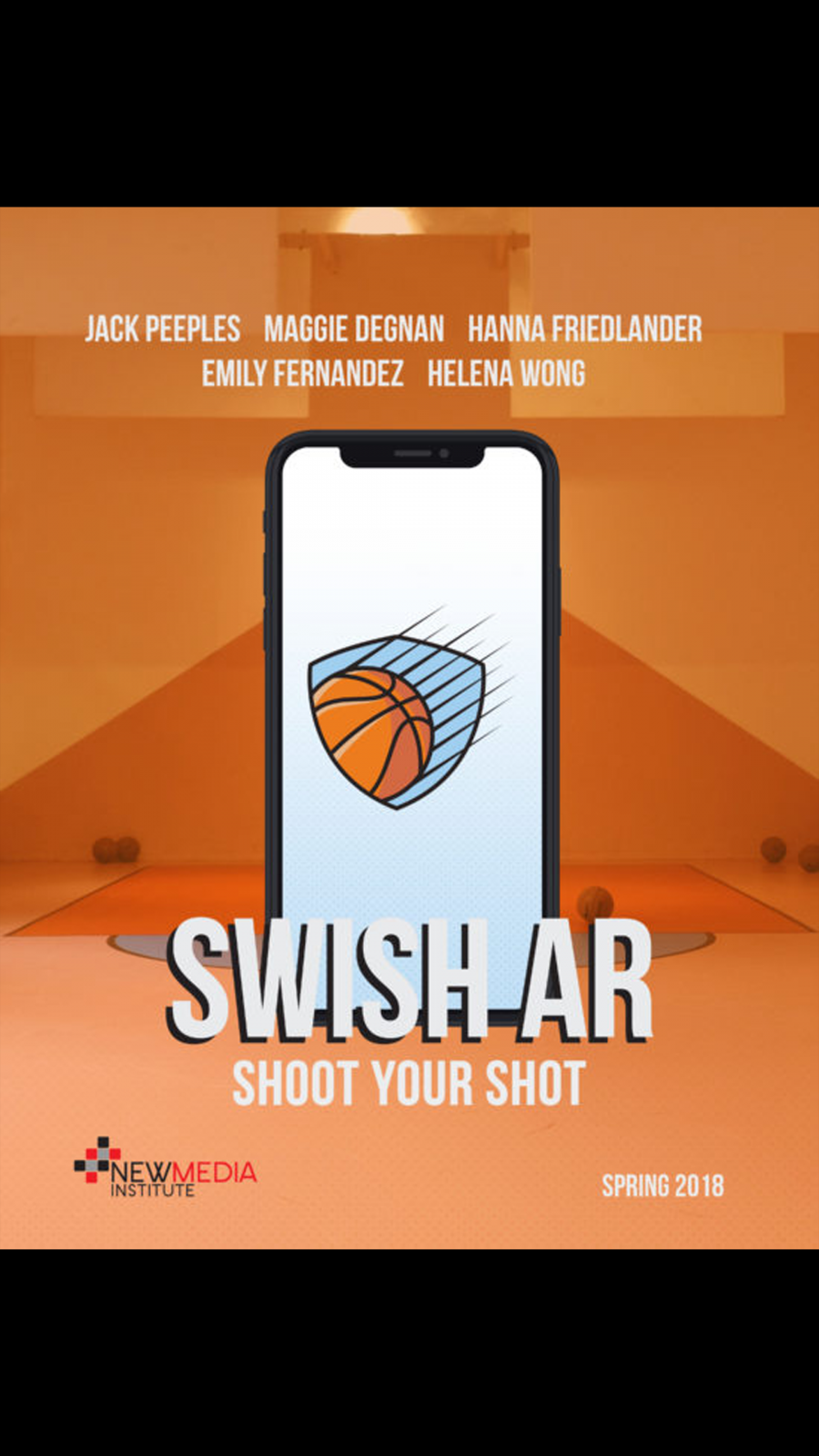 Swish AR: a dynamic, interactive augmented reality game that brings a player’s virtual basketball game to life. The app places basketball hoops on any horizontal surface in any real-life environment so the player can play basketball anywhere, anytime through the lens of their iOS device. With the ability to play solo or with friends, Swish AR allows the user to compete against others or work to beat a personal high score. From shooting baskets from your desk to competing against your neighbor on your next flight, Swish AR promises to bring never-ending entertainment.

As a $1.1 billion investment today, it is difficult to believe that augmented reality is still in its early stages. A technology known for the ability to superimpose a computer-generated image on a user’s view of the real world, AR is just getting its start – with massive success in the gaming sphere. AR capability was crucial for the success in the development of SwishAR, with significant reliance on the updated Apple ARKit 1.5 technology.