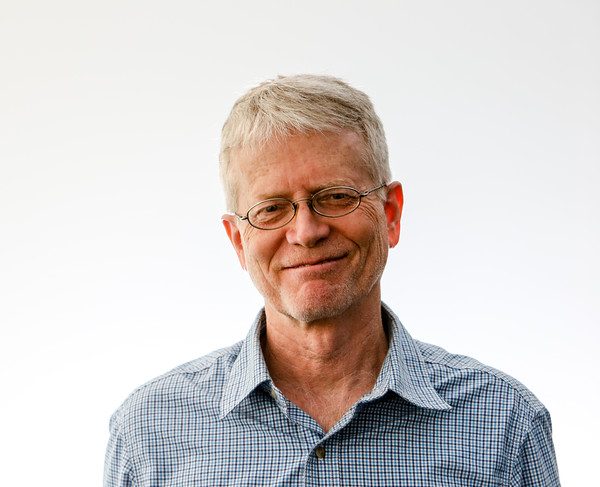 Emuel Aldridge is a graduate of UGA and has worked in the NMI for 10 years. He currently teaches three courses at the NMI: New Media Production, teaching students how to code and build websites; Capstone, overseeing the creation of a functional project; and Rich Media Production, teaching students how to produce native iOS applications. He is fluent in Spanish, and has worked extensively in research aimed at developing strategies for supporting the transition of Hispanic Adults into post secondary education. Emuel has been with the NMI team since August 2000.
Tags: Emuel Aldridge, Team Categories: Uncategorized
Share
Tweet