The Adventures of John Weatherford 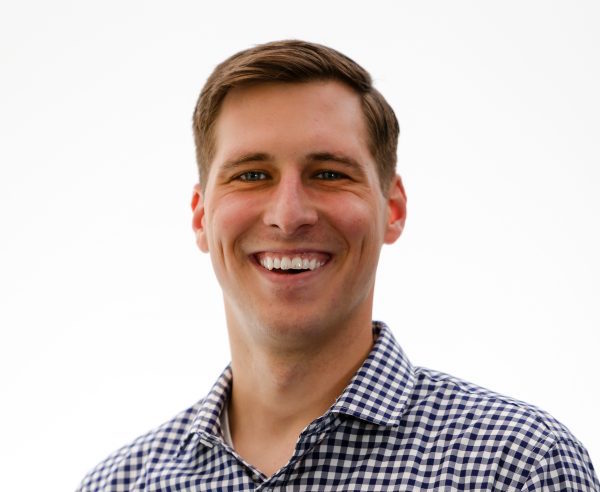 Our very own John Weatherford has been a busy man. Here’s a brief look at what he’s been up to.

A Little Time at Layers
In early June, John visited San Francisco to attend Layers, a design conference for the Mac + iOS community. In addition to learning a ton at the conference, John met with folks from Apple, InVision and Flickr (including NMI alum Chris Martin!) and visited the offices of Twitter, Microsoft, GitHub and more. John is already applying what he learned and the connections he made on several projects around the NMI, so stay tuned!A Little Time at Layers

NMIX 2020 Goes Online
On top of his travels, John taught over 70 students in the first online section of Intro to New Media, NMIX 2020E. John developed a new site (IntroToNewMedia.com) for the course and used modern apps like Slack to facilitate discussion. The new materials from the online course have already made their way back into the traditional version of 2020 this fall. John is looking forward to teaching 2020E again in Summer 2017!

Congratulations John!
And finally, a big shout out to John for being selected as a 2016-2017 UGA Teaching Academy Fellow. This early career mentoring program seeks to foster and celebrate excellence in teaching. Only twenty faculty are selected, so we are very proud to have John representing the NMI. The first activity for the Fellows was a group trip to the UGA Ropes Course. John had a great time and is now trying to convince the NMI team to take on the course later this fall.