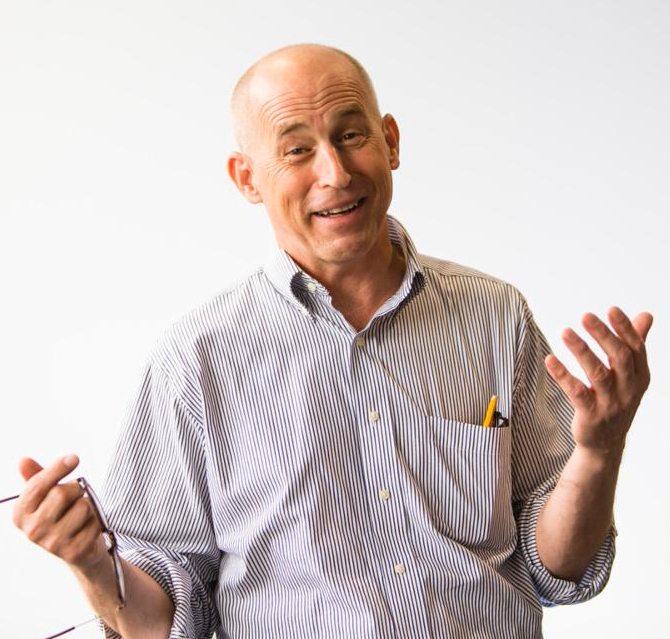 The SLAM on Saturday wasn’t just our 15th birthday celebration. It was also a going-away party. Yes, I am retiring from UGA. As people have learned about my plans, I have noticed them looking at me very closely, as if they were expecting something. When I finally asked about it, they said they were looking to see if I was going to cry. Well, they have been disappointed because all they see when they look at me is smiles — and maybe even some laughing. It isn’t that I am happy to be leaving. It is just that I have SO many fantastic memories. And some of them are downright hilarious. (And besides, Shamp men don’t cry.)
I have been a professor at the University of Georgia for 28 years. And I have been associated with UGA since entering here as a freshman way back in 1977! UGA didn’t just give me an education and a job, it gave me the people that have made my life a fantastic adventure. I am incredibly thankful for many things in my life — and UGA is right at the top of that list.
But of all the things that I have been involved with at UGA, I am the most proud of the NMI. In 1998, a group of people started meeting every Thursday at 8:30A to talk about how to create something that would allow UGA to become “technowledgable.” In 2000 the University approved this radical interdisciplinary program. And now, thanks to those founders and a host of other people who have been involved over the years, I have the luxury of quitting at the top. The NMI is bigger and better than it has ever been. And looking around at the people who will still be leading the NMI, I know there are even more amazing things in its future. I hope that as a parting gift, each of you will promise to stay involved and committed to this unique/crazy/valuable/fun institution. Bam Baby!
–Dr. Scott Shamp
Founding Director, UGA New Media Institute
Tags: Shamp Categories: 2015 News
Share
Tweet